FREQUENCY OF ASPIRIN RESISTANCE IN PATIENTS WITH TYPE 1 AND 2 DIABETES MELLITUS AND ITS ASSOCIATION WITH METABOLIC PARAMETERS
Deniz Gokalp1, Alpaslan Tuzcu2, Ster

EPIDEMIOLOGY OF INJURIES AND DISEASES DUE TO OVERUSE IN RUGBY: OBSERVATIONAL STUDY OF THE PLAYERS OF “CUS PERUGIA RUGBY”
Rugby is a contact sport and for this

Neuroblastoma is a very uncommon neoplasm in adulthood. It occurs almost exclusively in children younger than 10 years (More than 90% of cases). We report the case of a healthy 40-year-old male who complained of a right flank pain in 2010. Clinical examination revealed an enormous abdominal mass involving the adrenal gland as showed at abdominal CT scan. The patient underwent a surgical en-bloc excision of the right adrenal mass, after a laborious dissection of the tumor. Histological and immunohistochemical findings were suggestive of a neuroblastoma. Adjuvant treatment was not indicated since the complete gross excision of the tumor was performed, and subsequently the patient was considered stage 1 disease and because of the unavailability of MYCN status, necessary for achieving risk group stratification and a risk-adapted strategy. The patient remained in good local control, until January 2015 when he accused a locoregional and metastatic relapse consisting of two new para-renal masses and magma of celiac adenomegalies extending into the mediastinum. As the mass was considered unresectable, therapeutic decision of administrating neoadjuvant chemotherapy, followed by local treatment (surgery and / or radiotherapy) based on tumor response was taken. Given the bad tumor response to systemic treatment, a palliative radiotherapy was instaured. Currently the patient is two months after the end of radiation with mild clinical improvement. The purpose of presenting this case is not only to report an uncommon malignancy in adulthood, but also to raise awareness among clinicians adding this clinical entity as a differential diagnosis when a retroperitoneal mass is identified. We also conducted a literature review to enhance clinicians’ acknowledgment about the management of this rare entity in adults. 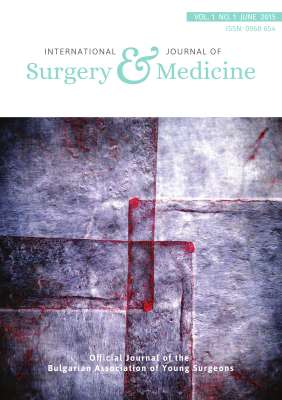